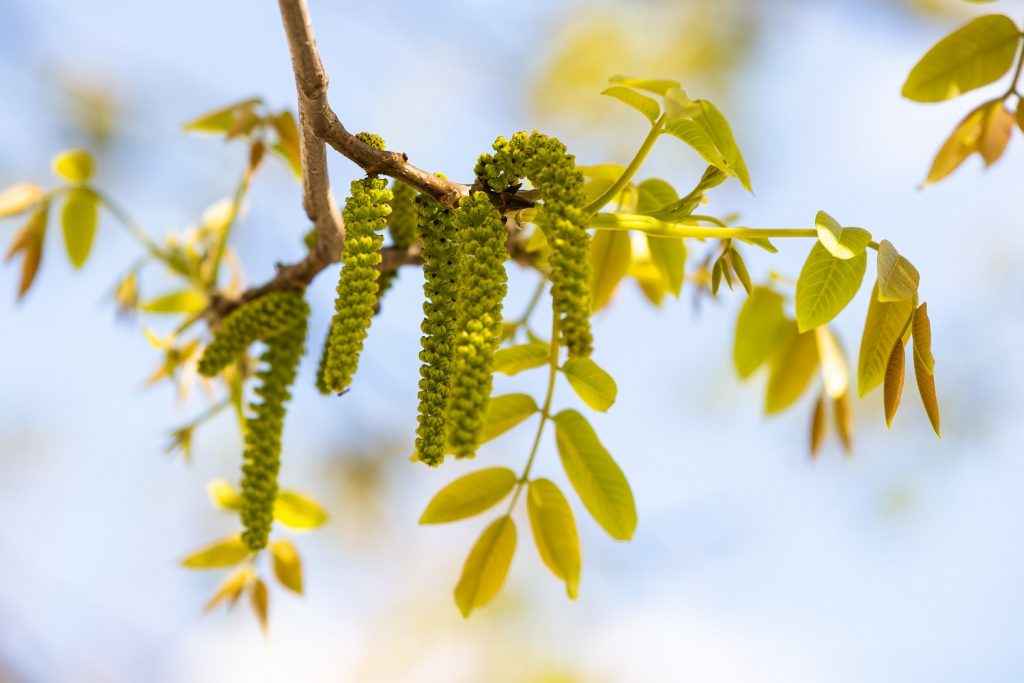 Shocked residents have been asking Mid Suffolk District Council why the walnut trees along Walnut Tree Walk have recently been felled, but to date have received a series of contradictory explanations in response.

The Council initially issued a statement saying there was permission to remove the trees linked to development plans on the old Stowmarket Middle School site, bought by the council as a housing site after its closure about 5 years ago, but that they would be replaced. However, a second statement, issued to the press, clarified the felling was because of an order from the County Council that they were overhanging and obstructing the highway.

Residents, joined by increasing numbers of local ex-Middle School pupils, have expressed their dismay in letters to council officials and on social media.

"It was such a shock seeing the trees suddenly cut down, and people have been coming to look ever since, some former pupils with tears in their eyes. Many locals remember the popular former headmaster Mike Arbon who planted the trees almost 40 years ago. We knew houses would be built but no one has been kept informed of what will happen or when."

We welcome the council’s assurance that each tree removed will be replaced on the future housing site, but they will take years to mature and this does not compensate for the loss of healthy trees which supported habitats, gave joy and character to the road they were planted for, and had a history that was important to the community. This is also about communication with local people about when trees will be felled and why – trees have a community value, and their destruction causes community grief.”

Council records confirm that planning permission on the Middle School site was agreed last year, despite many residents opposing the scheme. Councillors who were committee members at the time say they were aware of plans to widen the Walk to meet Highway standards, but the loss of so many iconic trees, set at a distance from the road, was not made clear.
Green Party County Councillor, Andrew Stringer, himself a former pupil, asked SCC Highways staff for clarification, and they responded that no order to fell the walnut trees had been issued. The order referred to was issued in October, but only for a Buddleia bush to be cut back, which was completed ahead of an inspection on December 2nd 2020. It therefore appears the District did not need to cut the walnut trees down at all.

“This is shocking. We feel we have been deliberately lied to. This undermines all confidence that we receive honest answers to our concerns.”

Green Party District Councillor Keith Welham said: “All our policies state that communities need to be consulted if any trees of community value are to be cut down. The case for widening a walkway and undermining the local green scape for road access to the site is unconvincing. There are alternatives for access that could have been explored prior to whenever construction starts. All Green Councillors share an utter disbelief that this Conservative-led council has made such a blunder.”

Councillor Stringer has now called on the District Cabinet Member for Environment, Councillor Jessica Fleming, to apologise for blaming the County Council and to publicly acknowledge errors made. He added, “We have in the past worked with the Conservatives to bring forward initiatives like the Tree for Life Programme that supplies fruit trees to mark the arrival of new-born children. It seems to be a betrayal of this to act like the worst of landowners and developers.”