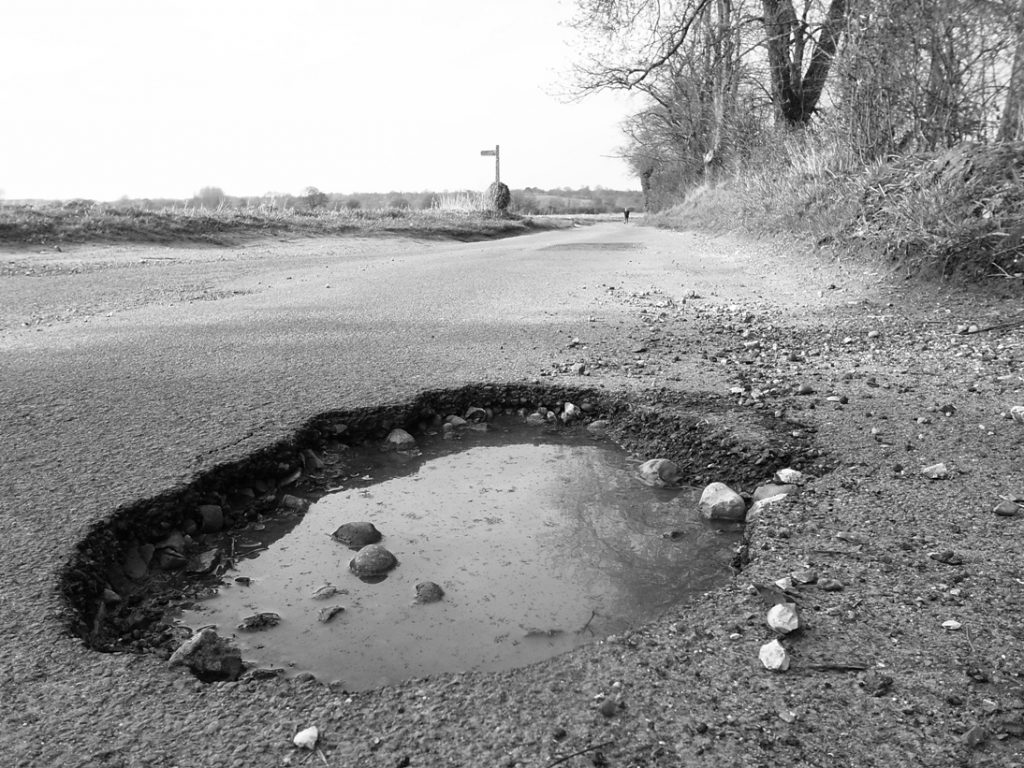 Cuts to government funding for road maintenance in Suffolk make it impossible for the county council to make long-term plans to repair roads across the area, opposition councillors have warned.

Green councillor Andrew Stringer said his political group - which also includes Liberal Democrat and Independent councillors - was worried that many urgent schemes would be delayed because it was impossible to make long-term plans.

This year it is receiving £27m - although there had been fears earlier in the winter that there might be no help.

Mr Stringer said: "It's a bit like someone telling you that they're going to punch you twice in the face and then expecting you to be grateful if they only punch you once."