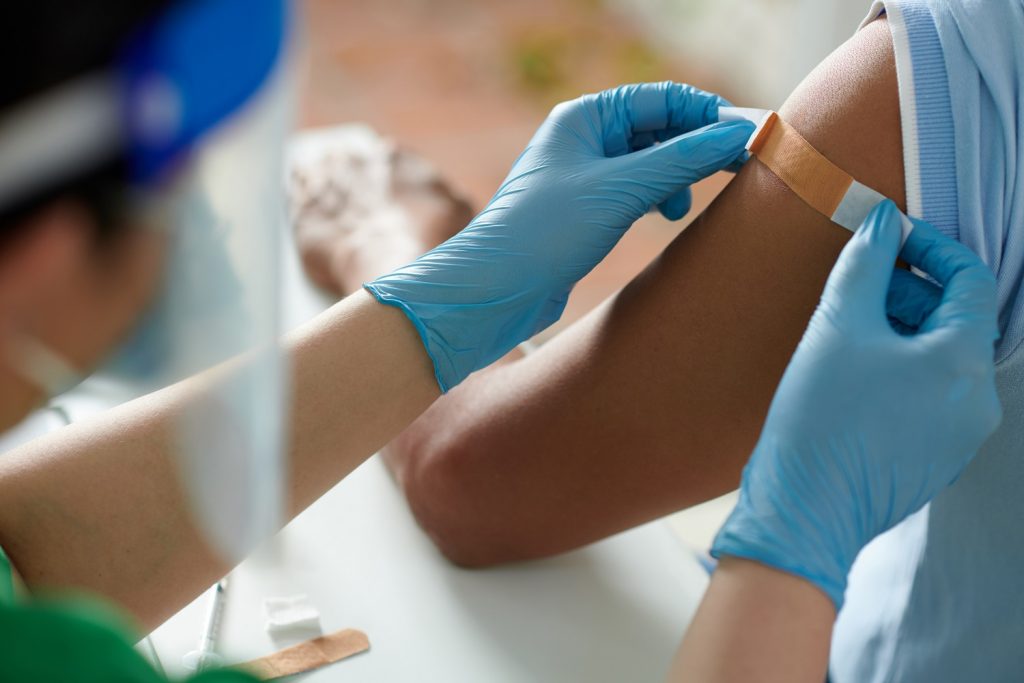 The Mid Suffolk Green Party is calling for a third health centre to be provided to serve the growing town of Stowmarket. They suggest that land is allocated within the Diaper Farm planning application which is currently under consideration but consists only of housing and recreation.

County Councillor Keith Welham, who represents Cedars Park and all of the town north of the railway line as well as Chilton Hall, said: “We all know that the town’s population has grown, as has that of many surrounding villages who also depend upon the existing two health centres. The recent closure of the GP practice in Claydon is putting additional pressure on Needham Market surgery, which already serves the villages that surround it as well as the town itself, and this will inevitably have a knock-on effect on Stowmarket too. There are problems in expanding the capacity of either Combs Ford surgery, which has no land, or Violet Hill, where the narrow road poses access problems which will continue even if the car park is eventually extended. Many of the new residents live north of the railway line in Cedars Park and Stowupland, with more houses also being built in Haughley. To best serve all these people, the new surgery should be north of the town and the proposed Diaper Farm development is the best opportunity to provide a site.”

Long-standing District Councillor John Matthissen, who contributed to the Stowmarket Area Action Plan drawn up from 2008, said: “The earlier intention to include health care provision on Cedars Park regrettably never materialised due to a lack of political will and, since then, we have always said that the Ashes Farm area, of which Diaper Farm forms a part, was the best location to give access both from Cedars Park and other developments to the north, both within the town and the villages beyond. The need for a third health centre has become increasingly evident. The average age of our local population is slightly above the national average already and is forecast to rise further.

Green councillors have contacted the Clinical Commissioning Group to request an urgent meeting about health infrastructure and will ask that they seek changes to the Diaper Farm application to secure the necessary land and that they provide a GP surgery and a much-needed NHS dental practice.