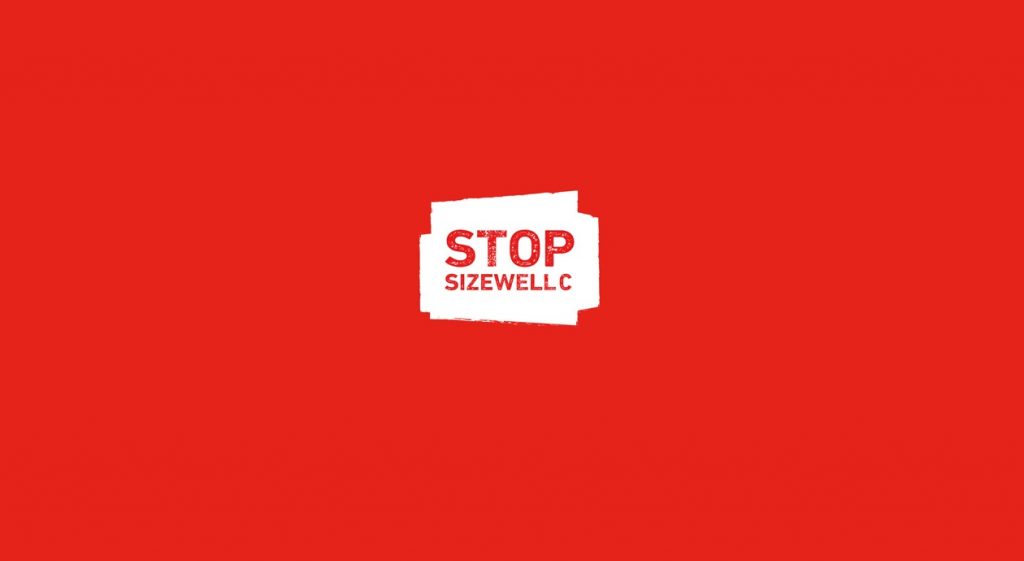 The Green, Liberal Democrat, and Independent Group express extreme concern over today’s announcement by Suffolk County Council administration regarding their change in position on Sizewell C. The Group believe there has been a significant political underestimation of this project, and that the people of Suffolk are being sold short by the Administration’s inability to face the reality of the situation. This will be the biggest construction project in Europe. The supply chains will not so easily be changed to suit the Suffolk economy. In short, mitigation is capitulation.

Cllr Annette Dunning (Green – Halesworth), Green, Liberal Democrat, and Independent Group Spokesperson for Achieving Net Zero Carbon says: “Economic viability is not proven, and we are locking in an unknown debt to the Suffolk and UK Taxpayer. Are the government naïve to expect the Chinese to dip into their pockets for many more millions?

“The technology is not proven, which will affect economic viability. The only way we can solve this is through higher energy prices or more government grants. On top of the bailout to clean it up afterwards.”

Cllr Dunning added that we need to understand the disruption to the local communities support until 2034, and the great impact on our beautiful Suffolk coastline.

Cllr Caroline Page (Lib Dem – Woodbridge), Shadow Spokesperson for Adult Care, Women and Disability, added: "The Tourism Fund is a drop in the ocean in comparison to the £670 million East Suffolk gets from tourism annually, which will be irrevocably damaged for generations to come." This figure comes from the Economic Impact of Tourism in East Suffolk Report, where the yearly total impact of Tourism in East Suffolk was £671,710,000. Cllr Dunning supports Cllr Page by highlighting EDF’s pledge to 'support the Suffolk coast tourism sector to offset impacts from construction through the provision of a Tourism Fund', and indicates this financial proposal does not equate to the impact of the project for generations to come.

"Words such as mitigation do not make sense when we look at the descent from a heritage coast to an energy coast, now to building site. While we appreciate the money from the community fund, it cannot meet the impact on the social needs created by the developments of Sizewell."