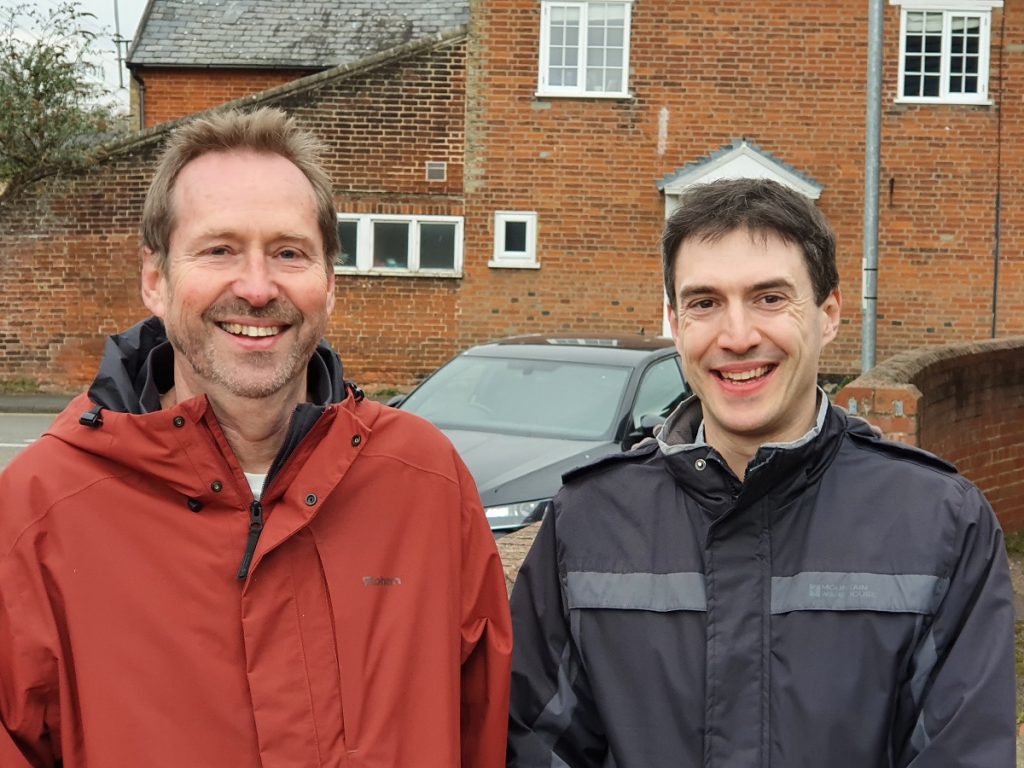 ­­­­­­­­­­­­­All Suffolk rivers have been reported to have failed government standards. Suffolk GLI believes that our rivers in Suffolk should promote safe human activity, biodiversity, and important wildlife. Instead, Suffolk rivers are polluted with dangerous amounts of chemicals, destroying ecosystems with a rise in sewage discharge, storm overflow, as well as agricultural runoff.

Today, our Group proposed a motion to see Suffolk County Council commit to improving our rivers, investigating what more can be done to enhance our waterways, increase engagement with farmers, trusts, catchment partnerships, and other stakeholders in the development of Local Nature Recovery strategies moving forward.

Our motion commits Suffolk County Council to engage with local MPs to lobby government to highlight the issues in Suffolk, continue to raise Suffolk rivers as a vital issue at Westminster, and ask what more can be done to accelerate progress.

Suffolk rivers are a priority for our communities, which was shown today as local residents and Suffolk GLI gathered outside Endeavour House, to protest in support of our motion.

“The river systems and streams that thread through our landscape are some of our most precious environmental assets and yet two hundred years on from the industrial revolution we are still treating them as drains. The Stonham sewage works discharged raw sewage on average once every three days in 2021 into the River Jordan which flows through Stonham and Creeting.  Anglian Water must be made to upgrade its’ inadequate infrastructure to make it fit for the 21st century.”

“The state of Suffolk’s rivers and waterways is a disgrace. We continue to have serious issues with sewage overflows for example at Badwell Ash where this year alone we already have had well over 400 hours of sewage water spillages. The government is delaying targets for resolving these issues. This opposition motion is an important step in committing Suffolk County Council to work with local stakeholders to improve our rivers and to pressurise government to take more urgent action.”

“The problem is that most of the pollution is all quite legal. For example the latest Storm Overflow Reduction Plan going to parliament this autumn still only plans to address 28% of storm overflows by 2035 and 50% by 2040 with other reduction targets continuing up till 2050.”