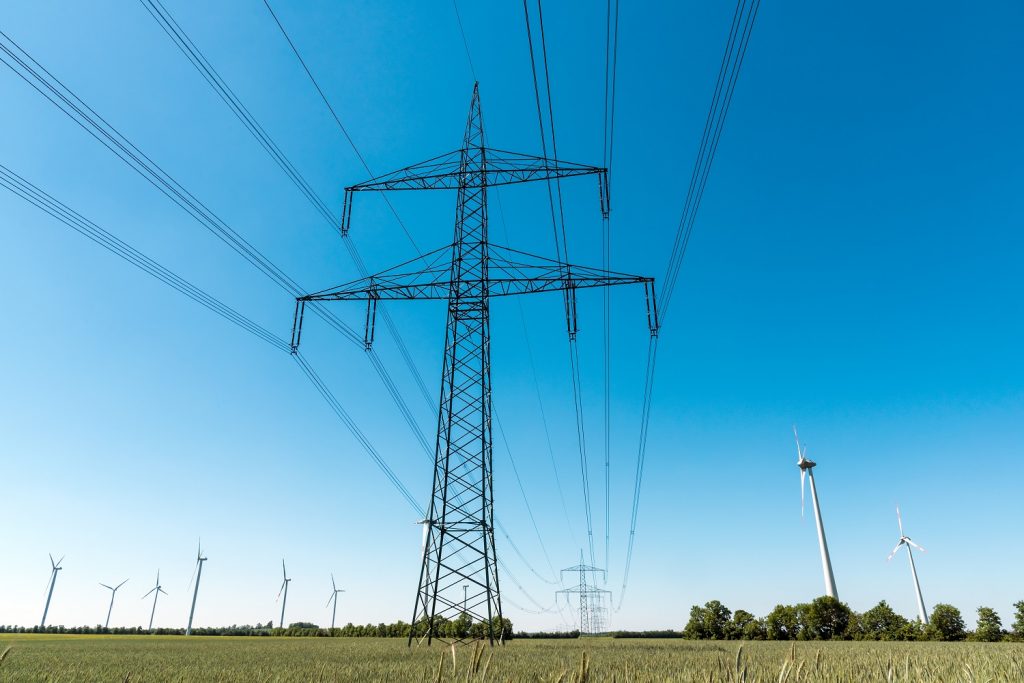 As concern and opposition grow to National Grid proposals for huge new electricity pylons and cables from Norwich to Tilbury, the Green Party has proposed a radically different approach for getting power from wind turbines to the main areas of consumer demand. Some opponents to more and bigger pylons stretching across East Anglia have already pointed to the possibility of undersea cables to carry power further afield, notably towards London and its surrounding suburbs. This was proposed locally as long ago as 2012 by the late Michael (Viscount) Blakenham, then an Independent Mid Suffolk District Councillor representing villages around the Bramford substation now under construction. Working closely with him on a plan for an undersea grid were Green Party councillors John Matthissen and Andrew Stringer.

“At 45 to 50 metres high, if these proposed pylons go ahead they will have a massive impact on our rural landscapes and community green spaces. In particular the setting of many listed buildings would be greatly diminished. Given that this alternative grid solution would meet our increasing need for green electricity cables with far less impact, it really does merit further serious consideration.”

“The Green Party has long advocated for the need to decarbonise our electricity production and this has become increasingly urgent. With more wind farms and a continuing need to install additional capacity off East Anglia, what is missing is a strategic approach by Government to link them all together. We know that putting cables under the sea is more expensive than pylons, but this is no surprise when every energy company is constructing a separate landfall and its own grid connections on land. If you put a grid under the sea and get companies to co-operate then costs will be very significantly reduced. The key is for Government to intervene in order to make sure this happens.”

"The current piecemeal approach is one downside of the privatisation of our overall energy supply network," Councillor Smith-Lyte concluded.