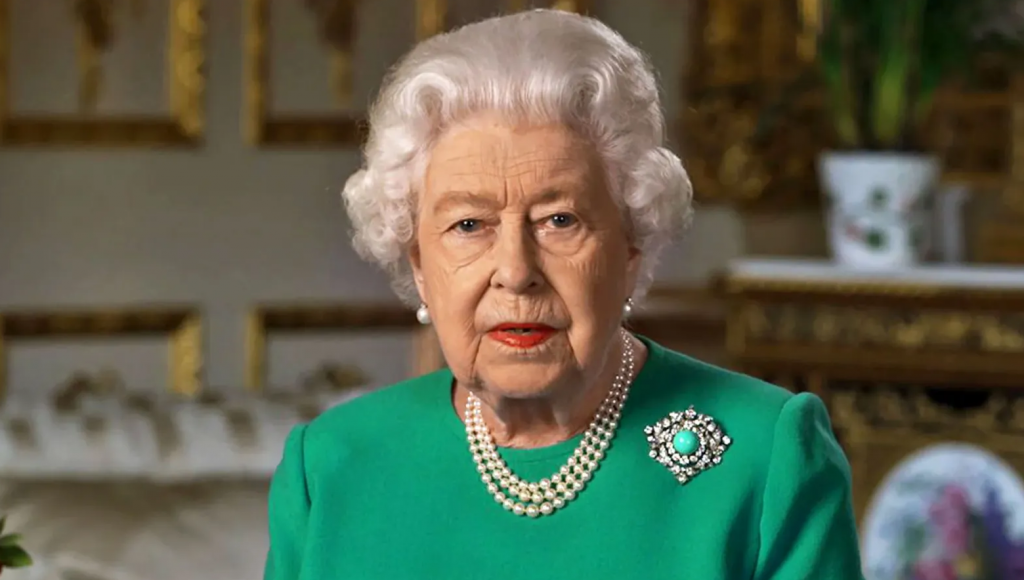 In the midst of a climate and biodiversity emergency, the Government’s Queen’s Speech missed so many opportunities today. The Climate and Ecological Emergency bill, introduced by Caroline Lucas last year with cross-party support, won’t find parliamentary time. Instead, the parliamentary schedule includes watering down our already very thin planning law, introducing voter ID, and making it easier to stop peaceful demonstrations.

“What could we have had instead? The Green Party has some real priorities to improve everyone’s lives and tackle inequality, poor housing and dreadful public transport, all of which contribute to the climate crisis.”

“Not the People’s priorities, but those of right-wing ideology and corporate donors to the Conservative Party” added councillor John Matthissen “Our teams on the doorsteps over the last month have heard very different needs and concerns.”

For housing, the Government likes to appeal to homeowners and private landlords. So why not offer them an effective retrofit scheme, so that houses are warm, cheap to run and worth more? Cutting VAT on renewable energy products would be a better use of public money than stamp duty holidays, and would also prove more popular. A social housing bill, giving councils more powers to provide housing at cheap rents, would let residents save up a deposit to buy a house.

Our weak planning system is bad for the environment all round. Loopholes and a lack of protection means it’s easy to cut down veteran trees and ancient hedges in the name of ‘growth’. Better legislation would stop this, and could also give powers to local communities to buy arable land for the creation of woodlands and wild spaces.

In a post-pandemic world, transport is changing – so its absence from the Queen’s Speech is worrying. We need a 40mph speed limit on rural roads to make cycle commuting in the countryside safer. We need to maintain our existing roads rather than building more. And we need far more investment in electric buses and trains, so that the service is reliable and useful, rather than patchy and inefficient.

All of this is popular with voters, but we still don’t have a fair voting system. Too many of us get politicians who we haven’t chosen, yet the Government is trying to take away the better systems that do exist. First-Past-The-Post ends up with tactical voting, which means having to guess who your friends and neighbours might vote for and adjusting your plans accordingly. Why are we getting more of this, rather than rolling out the more modern proportional systems in use for mayors, police commissioners and in London, Wales and Scotland? Millions of people are not on the electoral register, yet Government propose the obstacle of voter ID.
None of these ideas are expensive, and in fact many would both save money and be popular with voters. But what they also have in common is that they don’t have advantages for the kind of people who donate large sums to the major parties. What might be leading the Government instead towards a series of bills that favour big business? What indeed.

"1 in 4 black and Asian voters are not registered to vote, warns the Electoral Commission"

In 2019, there were only 34 allegations of impersonation at the polling station, out of over 58 million votes cast.